What Higher Interest Rates Will Mean for You

What Higher Interest Rates Will Mean for You 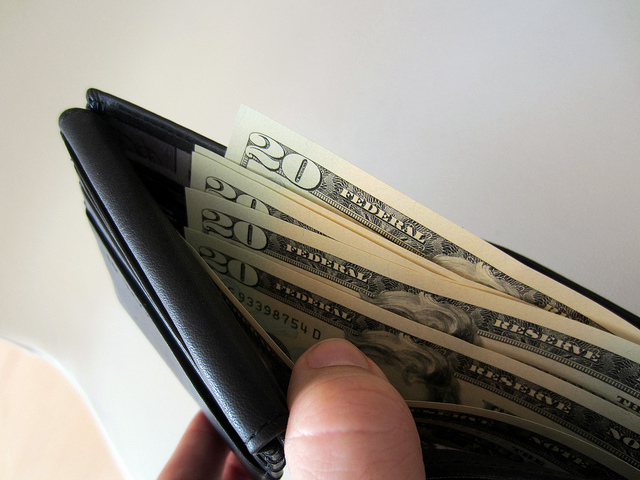 Interest rates have been at rock bottom since the recession began in 2008, but now the Fed is drawing out plans to gradually begin raising interest rates again. The Fed is trying to assure that the hikes will be gradual, but the fact is, they’ll affect the entire economy.

Janet Yellen, the Federal Reserve Chair, has hinted that the central bank could start raising interest rates this summer. In addition, Stanley Fischser has implied in a speech that he feels rate hikes could be implemented by the end of 2015.

The rise in mortgage rates will, most likely be slow.  The fact remains however, that interest rates have been at all time lows since the financial crisis of 2008. As it stands, the Federal Reserve’s benchmark short term interest rate has been close to zero since the crisis. It’s been quite a while since consumers, borrowers and investors have had to deal with a hike in interest rates.

When the Fed does raise interest rates, the economy is going to certainly be impacted.  So what will this mean for the real estate market – specifically for buyers, sellers and homeowners?

What this means for buyers

When interest rates do rise, it could have a cooling effect on buyers and those who are looking to invest in the real estate market. Cheaper borrowing rates make it easier for consumers to buy. Higher interest rates will push up costs to borrow for those looking to purchase homes. If you are looking to buy, you may want to think about acting now, before the mortgage rate spike kicks in.

What this means for sellers

The potential spike in interest rates could have mixed consequences for sellers. On the one hand, rising interest rates could help to boost gains in the economy as a whole. Conversely, if interest rates rise to the point where they become prohibitive, meaning they dissuade buyers from making purchases, this could negatively impact the growth of the real estate market overall.

What this means for homeowners

If you’ve already locked in a 30-year mortgage, you made a smart move, and will most likely be the least affected demographic in the current real estate market. 30-year mortgage rates are lower than they’ve been in almost a decade: they are at 3.7% on average today, as opposed to almost 6% a decade ago.

If you have an adjustable rate mortgage however, the higher interest rates could impact you negatively, resulting in higher payments. In general, mortgages are attached to the 10-year Treasury bill. The Federal Reserve doesn’t have direct control over this rate, but long-term rates usually will rise in response to the short-term rates that are set by the central bank. This could mean that mortgage rates could rise slowly even if the Fed makes moves to raise the rates, as treasuries are typically a safe haven in terms of the global economy

Overall, higher interest rates will most likely have a damaging effect on the real estate market. This is due to the fact that all real estate is based on financing costs. Even since the spring, when the Fed hinted at its potential interest rate spikes, many real estate indexes have already begin to slide.

The Federal Reserve could begin raising interest rates as early as September, and investors in real estate need to stay informed about the possible risks. The bottom line is that higher rates will most likely damage the real estate sector in the short term, but in the long term,  the construction of new developments and a shift in supply/demand could favor landlords which could boost overall real estate operating income and valuations.