Why Millennials Aren’t Buying Homes Like Their Parents Did

Why Millennials Aren’t Buying Homes Like Their Parents Did

Millennials just aren’t buying houses, a fact that has a number of economists worried about the country’s financial health.

How bad is it?

It’s supposed to be a great time to buy a home. Interest rates are at record lows and rebounding home values are a sign that prices are set to rise in the coming years. Yet, the homeownership rate is still falling. The US Census Bureau reported a national homeownership rate of 64.7% this summer — the lowest in 19 years.

Among Millennials, the rate is much lower. About 36% of people under 35 own homes, the lowest it has been since the bureau began tracking homeownership by age group in 1982.

To put it mildly, Millennials are joining a tight workforce and a difficult economy, so a home is simply something that most cannot afford. However, their parents also came of age during difficult economic circumstances.

The energy crises of the 1970s and financial turmoil of the 1980s drove up inflation and unemployment, creating a hostile economy for the tail end of the Baby Boom generation in the first half of the decade.

Going back 30 years, the national homeownership rate in 1984 was 64.6%, comparable to today. Unemployment hovered around 7.5% that year, which we just dipped below last year. This July’s unemployment rate was 6.2%.

But at the same time, homeownership among people under 35 was at 41%, about five percentage points higher than it is today, even with federal interest rates well above 10%. 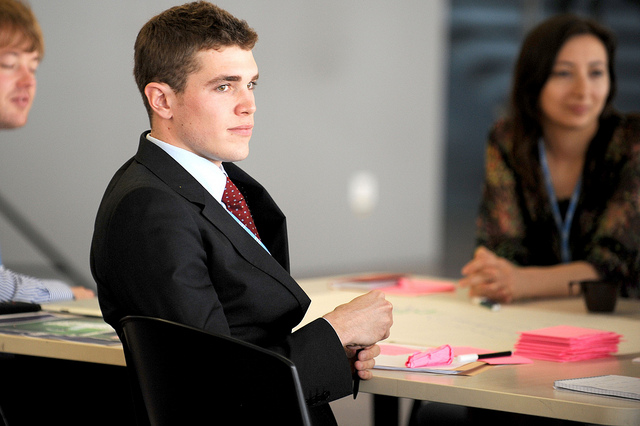 Causes for the difference

It’s hard to pin the discrepancy in homeownership rates on any single cause. Instead, it’s likely a combination of a number of factors.

College tuition is commonly cited. According to the College Board, four years of in-state tuition at a public university today costs roughly $36,000. In 1984, it cost around $9,200 (inflation adjusted).

More and more college students are using student loans to finance their educations, and combined with a difficult job market, it is adding up to short finances for Millennials. About 60% of recent college graduates carry $20,000 in student debt or more, and unemployment is in the double-digits for workers in their 20s, according to MSN.

For those new to the workforce who can find work, low entry-level wages, stricter lending rules and rising home prices could all present barriers to homeownership.

Although, some economists have commented that the sparse economic opportunities and low homeownership rate isn’t cause for concern, as demographic trends have pointed toward Millennials putting off homeownership before the recession hit.

As we said before, it’s likely a combination of both.