Will This Home Automation Tech Raise the Value of Your House?

Will This Home Automation Tech Raise the Value of Your House? 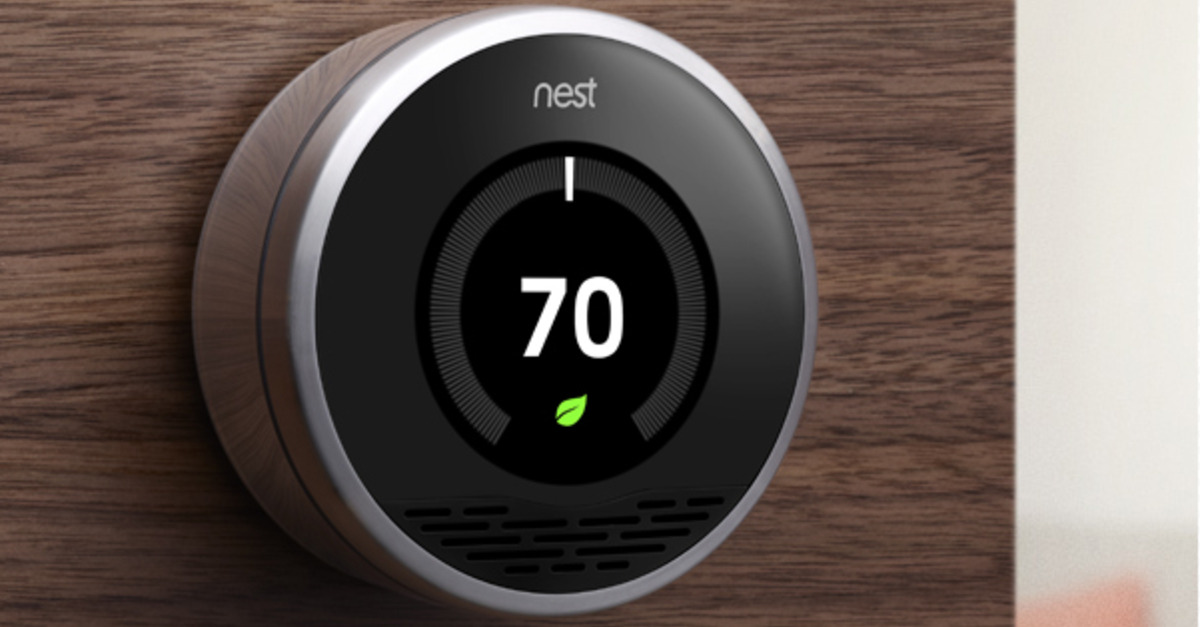 Home automation tools like the Nest thermostat are becoming more popular with homeowners. If you’re planning on selling your house within the next year or so, you may be wondering if installing some home automation tech increase the value of your home. Most experts say no.

The product of a highly funded and much lauded Palo Alto start up founded in 2010 by ex-Apple engineers, the Nest was released as a revolutionary “learning thermostat” in October of 2011. Nest Labs, as the company is officially named, looks to tap into a market of what could be up to 10 million units per year. The Nest, does in fact, fill a gap, namely, the need for an easily installable thermostat that doesn’t require any programming, bringing the latest in technology and design to the home thermostat marketplace. Nest Labs is currently the front-runner in this huge market, and they are looking to scale, with plans to enter the European market in the coming years with their second upgrade.

There’s been a lot of excitement surrounding the Nest considering most thermostats have always been more of a necessary eyesore. The Nest distinguishes itself in its high design elements and a potential for “smart” temperature control.

The Nest itself is built to appeal to the lovers of chic Apple products. It’s an elegant round steel thermostat that incorporates the ease of use of the iPhone. It blends into a modern home’s décor in a way that the traditional thermostat never did.

Where the traditional thermostat had to be manually turned up or down, this thermostat adjusts to daily heating and cooling needs automatically. You can even control the settings form your smartphone. Plus the nest is built to save you money – claiming to save as much as 20% on a home’s energy bill.

But with all this, does the Nest really live up to the hype?

The Downside
While the Nest offers many benefits, most experts seem to agree that this high-tech thermostat won’t add much in terms of resale value. Here are some of the key reasons why:

• For a home worth upwards of two hundred thousand dollars, this product, typically selling for around $20, won’t make that much of a dent. While it may peak some buyers interests, it’s not going to sweeten the deal all that much in the end.
• The reality is, most buyers probably won’t even have heard of the Nest, and if they have, it’s not going to be the most critical issue they’d be looking at in terms of their final decision on making an offer. The primary factors for a buyer will always be connected to the overall condition of the home – like whether or not the bathrooms, kitchen or carpets need to be replaced. A buyer is going to be much more concerned about these things and the overall integrity of the home then with items like the Nest.
• A buyer is going to want to save as much as possible. They’re going to be much more concerned with saving as much as they can on the list price of the home. If they are interested in a Nest, they’ll be much more inclined just to buy one and install it themselves.

Additionally, there are some tech specific issues with the Nest that may actually dissuade the tech savvy buyer:

• There’s no PID control
• The Nest doesn’t offer any external temperature compensation; it’s all focused on the internal elements of the home.
• If you’re going to have a wider array of smart home controls, the Nest doesn’t integrate well.
• The Nest doesn’t support any of the “open home” systems.

The Nest is undoubtedly a welcome addition to the “smart” thermostat market. As far as adding to home resale however, it looks like it falls short.